The Florida based recording studio announced today, a tour featuring some of their most successful clients.

Pancreatic Productions has announced that they will be sponsoring the Emotional Nightmare Tour . Featuring: Beartooth, This Wild Life and Ice Nine Kills. The stops on this tour will only be in small club venues to get the band back to their roots. Due to the small nature of the venues, each city on the tour will be played twice to ensure as many fans as possible get to see the shows. The first run of this tour will be on the East Coast, and if this does well, we will sponsor a tour for the rest of the country. The studio will provide a back drop for photo ops and the bands will post once about the studio at the end of the tour, and mention that if the fans want another tour like this to mention where they would want the bands to play. The current dates are as follows.
*Dates and performing artists are subject to change.* 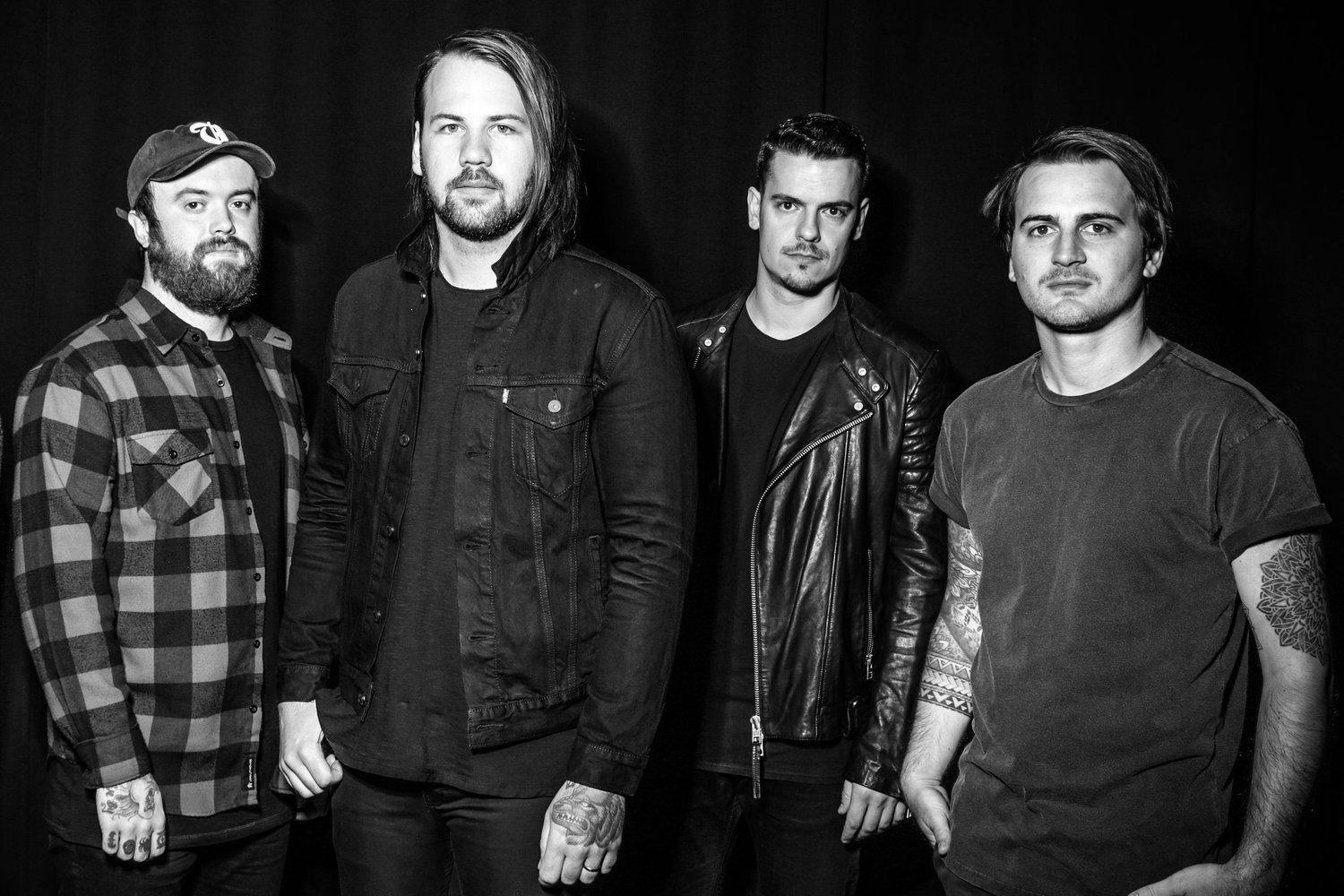 Beartooth is a Metal band from Ohio, their music is hard hitting and emotional. Everything is written, recorded, mixed, and mastered by frontman Caleb Shomo himself. The band has toured the country and world many times, including many headlining tours that have done incredibly well. They will be playing this year's Vans Warped Tour. The band has released one EP and two full length albums, they will be releasing an extended version of their current album that includes a live DVD from a show in their hometown. Their crowds can get extremely rowdy, so venue security should definitly be on the look out for overly aggressive people in mosh pits, as they can be a danger to themselves and other concert goers. This show will have mosh pits no matter what, so making sure security is on the look out for overly aggressive people will help keep everyone safe. A Link to their music and more about them can be found here. 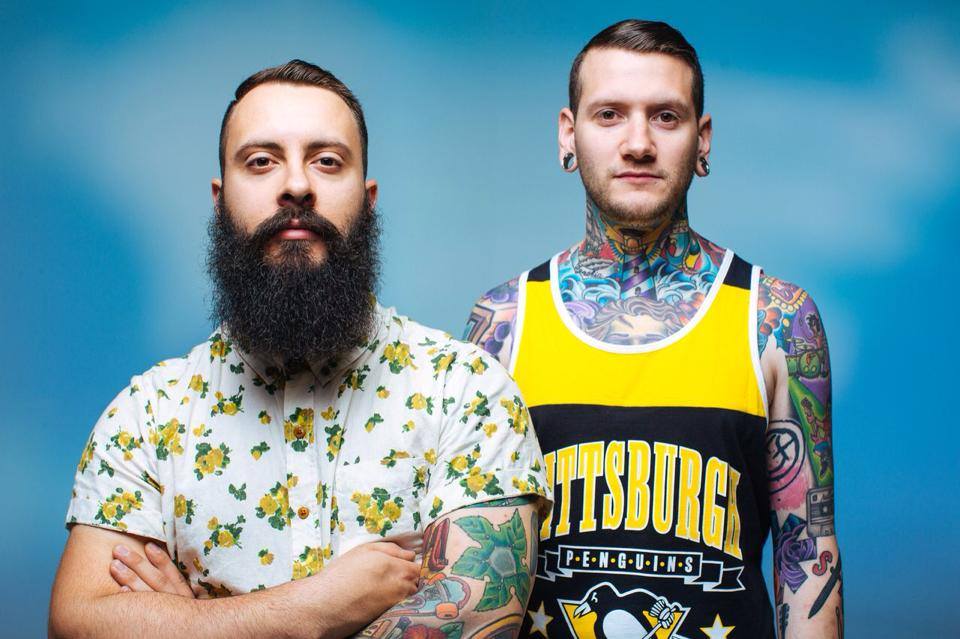 This Wild life is an Alternative Acoustic band from California, who tours mainly with metal bands, which makes them perfect for this tour. Their music is full of emotions whether it is about break ups or cancer. When you listen to one of their albums, your emotions range from happy to incredibly sad within the length of a song. The band has recorded one EP, two full length albums and one extended versions of one of the albums. They have toured all over the world and have been on multiple Vans Warped Tours. Although they are a different genre from the other bands on the tour, they have the same fan base as the other bands, and they do not fit on an acoustic tour. They fit right in with the metal bands and add an incredibly unique aspect to your typical metal show. More about this band can be found here. 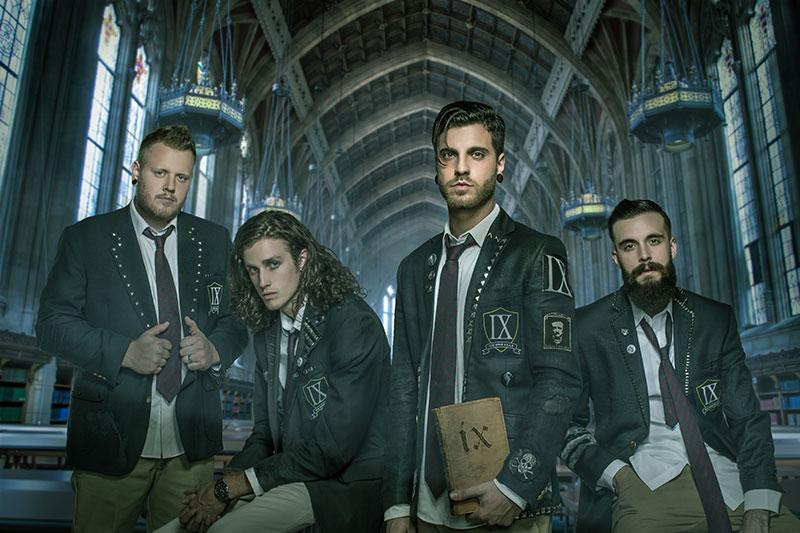 Ice Nine Kills is a Theatricore band from Massachusetts, their music is known for being emotional, theatrical and creepy. Their live show is almost like a horror musical you would see on Broadway. They have toured around the world and have the same fan base as the rest of the artists on this tour. They will be a perfect fit to this show, and they will open the show to get the fans emotions flowing and get them ready for the rest of the show. This tour will have one vibe the entire show, which is something that is not common. This band, like the other artists, make sure they stick around to talk to fans after shows and the fans know this, so this will help bring in the fans for each show. Ice Nine Kills has released one EP, four full length albums and a rerelease of an earlier album. More information about this band can be found here.

**Disclaimer just in case someone other than Dr. MacDonald finds this page, this is a fake tour and none of the information on this website is real. I made up a tour so I could get more practice writing press releases**